This is the capstone project of my Master’s degree. It is a plugin for Google’s TensorBoard, a visualization tool for TensorFlow, their machine learning framework.

The plugin is used for watching things like weights, activations, and gradients live as your network trains. It’s pretty close to being released; right now it’s being considered for adoption by the TensorBoard project itself. I’m excited to see what people do with it. 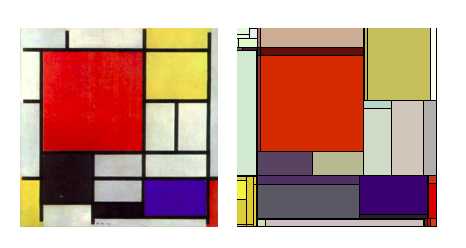 I built this at the 2016 PPAML Summer School on probabilistic programming. I wrote it using Anglican. The task is: given a target image, generate a Mondrian-style image that looks like the target image. 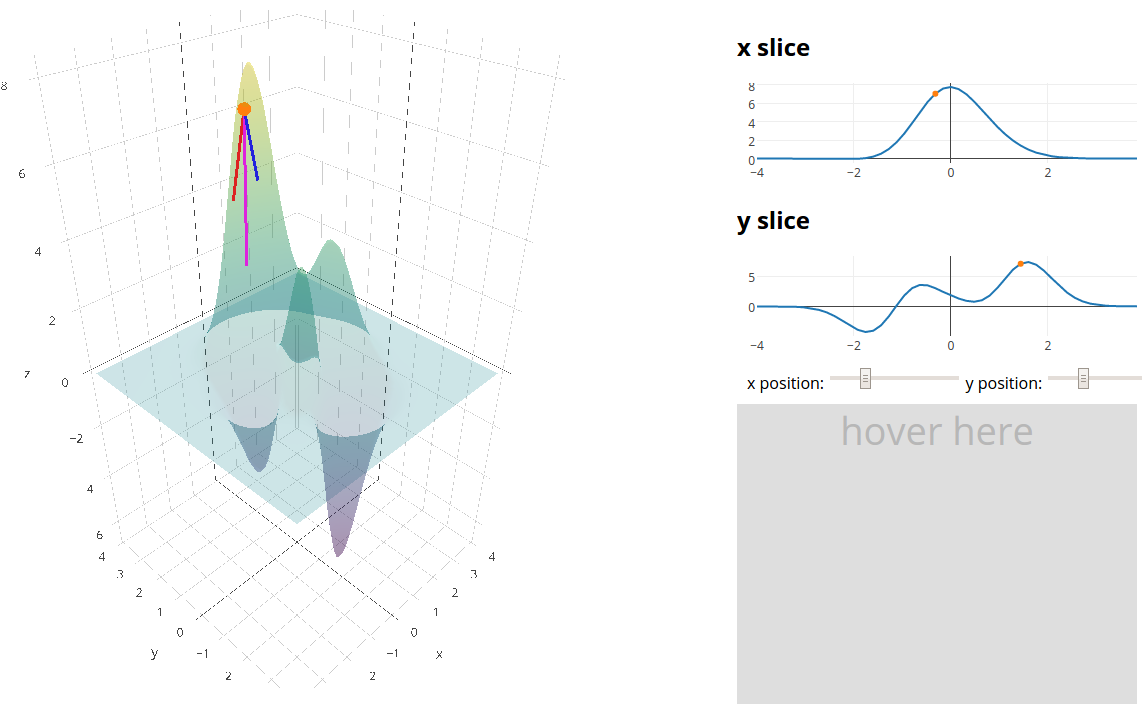 An interactive, web-based visualization of gradients. Uses plotly for plots. 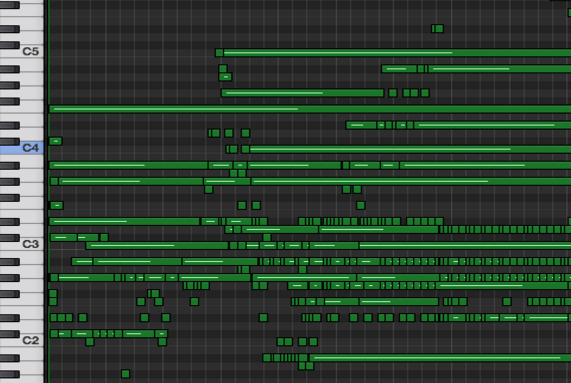 Here’s two samples of the music we generated:

Part of a school project, built with two other students. We converted MIDI files to a text format, and used char-rnn to generate similar text, and converted it back into MIDI for playback.

A side project - built to help people understand what their websites look like to people with different types of colorblindness. 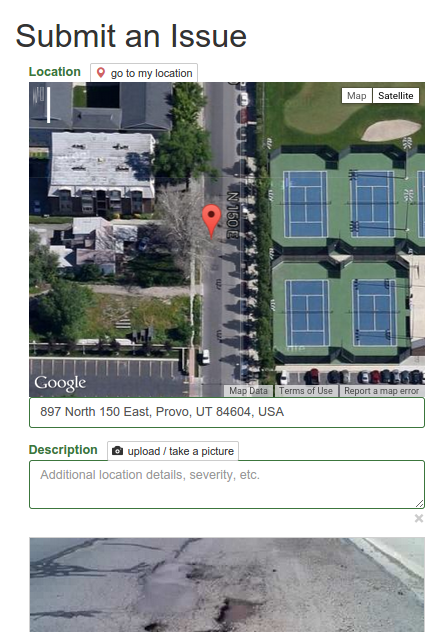 A side project, later used as part of a class. Built for the city of Cedar Hills, UT to manage issues GitHubrted to the city.